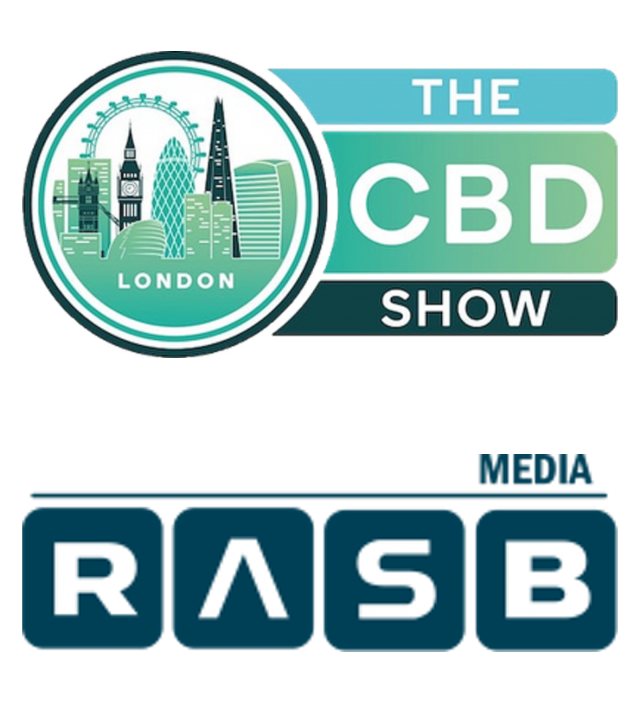 Some people hadn’t actually provided all the information, a lot of it was around licenses and things like that, clarifications that the list of products that companies wanted on the Public List, we’re actually eligible to do so. This has prompted us to sort of say, okay, there’s a lot… you know, we don’t want to put an artificial deadline on it, in terms of, you know, people coming in, but we have set a deadline now of the 26th of May for those that still wish to provide the evidence that will allow us to think about whether we get on to the Public List.

And after that day, if we haven’t had the full set of information that we require to allow us to evaluate whether you go on the Public List, you won’t be, the list will then stop, it’ll only change after that if there’s update to status. So, you know, the notice was just to give that verification you got like for five weeks, if you haven’t submitted the information to process your eligibility check for the Public List. We’ll be doing updates for those that we know have been added in, we’re going to expect at least a couple of updates; one very, very soon and then obviously you will, as any further information is processed, we’ll update within that. Anything that comes, as I say, after 26th of May, that’s it. If you haven’t got the information in by then, we’re not going to consider it, we won’t be updating with further products from that.

Thank you, Paul. I’m going to jump right in there then with the fact that we got lots of people here, some are on the list and some aren’t on the list. Our phones have run off in the last couple of weeks with people that have had listings removed from Amazon and products removed from the shops, it’s affecting jobs, it’s affecting individuals. Do you think it would be prudent at the moment to make an announcement to say that people shouldn’t actually look at their list as being definitive and they should wait until it’s fully updated?

I mean, that’s the approach we’ve taken local authorities anyway throughout the last year. Because with local authorities, retailers, we’re engaging with them to explain that, you know, the list will come and it’ll be evolving one, you know, different statuses and stuff, and we always offered that if until it’s actually, for want of a better word, completed (and it’s hard to say it’s completed because obviously things will change status-wise), but [until] it’s not going to grow anymore, until that point, local authorities and retailers know that they can come to us and they can check the status of the application. So, if a food business says, you know, we have an expectation to get on the list because we’re still an active application, that can be verified, you know, by contacting us. That’s still the same status now, it just means that, obviously the list has… you know, having grown at the end of March, there’s a lot more that is very clear, there are some now to be added on because I’d say flurry of further information, that offer still remains there. So, if there’s, you know, there are concerns over whether more products should be added to the list, you know, we’ve been writing out to some to verify that anyway, that email can be used in discussions with local authorities with retailers to prove it, or they can happily come to us and we can verify whether they’re… you know, whether they’re on the… the list to be added onto their list.

And how quickly will that first update take place? Because at the moment, we’ve got a situation where – and understandably to a certain extent, which is not good for the industry – where some of those that are on the list are using or weaponizing it, I would go as far to say by some Trade Associations and actively going out and discouraging retailers and identifying products and saying ‘take it off the market it’s an unlawful product’, when they’re all unlawful. So, personally, I think there should be an announcement, on the website to clarify some of these issues you said there, because the press release yesterday talked about a local enforcement agency being able to contact you to see if somebody was coming on the list but wasn’t clear retailer could do that or…?

Now I’m a bit hesitant on retailers because obviously, there’s confidentiality issue with companies. So, the company allows us to talk to the retailer and say like about their status, then you know, we can do, but we’re not… you know, we shouldn’t be talking about statuses of applications and everything else that is not public directly with the retailer without the permission of the company. So, that’s what we’re making there, it’s, you know, there are ways and means and forwarding our [emails] to the retailers to prove it and if you give information, we were happy to respond as well as any…

Paul, just to come in there, when you made the initial announcement of the Public List, you indicated that the FSA’s policy was that anybody who was not on the list should immediately withdraw their products from the market. Has your announcement of yesterday impacted upon that because it strikes me that it would do?